Use Cinnamon to Beat those Sugar Cravings 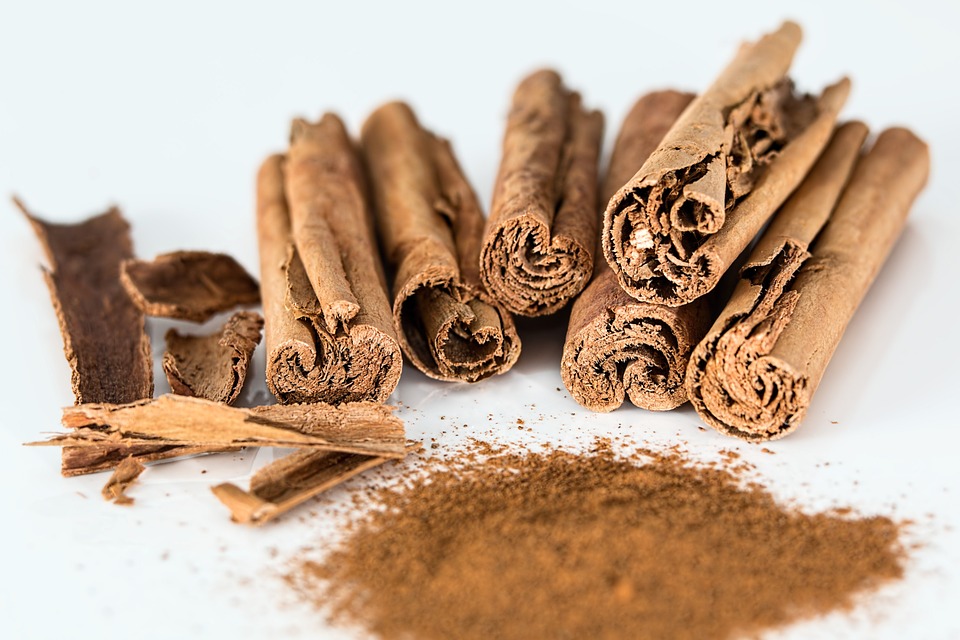 As we all know, when you start a ketogenic diet, the first thing that you do is eliminate sugar. For some, this isn’t a problem and they can easily banish it from their diets. However, for others sugar can leave a gaping hole in their lives that needs to be filled. It is these cravings that cause people to fall off the ketogenic diet, and relapse into old habits of eating. While you can go back on keto, your fat burning will be stalled, and you will have to re-induct yourself to the diet.

It doesn’t make it any easier when every commercial on television, and every product in the store is trying to convince you to crack and give in to your sugar cravings! Whether food manufacturers call it high-fructose corn syrup, invert sugar, corn sweetener, sorghum syrup, maltodextrin, glucose syrup, fructose, maltose, dextrose or a 101 other names, sugar is being added to a high percentage of processed foods and there’s strong indications that many people are addicted to it.

The keto diet itself is naturally good for stopping cravings, as the high fat content in the diet keeps you full for longer, and after a couple of weeks you will find yourself wanting a snack less and less. Also, the lack of processed carbohydrate foods prevents blood sugar levels from spiking, and from an insulin response being provoked.

But we have some further good news for anyone still battling with their sugar cravings. An everyday spice could be the answer to your prayers. Cinnamon has been shown in research to help to reduce sugar cravings by controlling blood glucose levels. This minimizes insulin spikes after meals that lead to more hunger and consuming even more sugar.

Ceylon cinnamon is the true form of cinnamon and it is widely considered the best for blood sugar control and losing weight. It is a little more expensive than the cheap cinnamon in the supermarket, but has a better potency and avoids the coumarin compound in Cassia cinnamon.

The cinnamon can be sprinkled on food, but most of us will not want everything we eat to taste of cinnamon, so the most effective way to take it is in a glass of water. Just take a teaspoon of cinnamon, mix it with your water and drink it down.

This method recently gained attention in the media when it was revealed that it is a tactic followed my MMA fighter and UFC champion Conor McGregor. When McGregor is trying to cut weight for a fight, he suffers some serious sugar cravings, but his nutritionist has revealed that they are a thing of the past ever since Conor started drinking cinnamon water.

Performance nutrition specialist, George Lockhart, spends his days advising top sporting heroes on what they can or can’t eat. One of his elite clients is McGregor, who testifies to the effectiveness of the cinnamon. George explained:

It’s kind of like a catch-22 because sugar kind of craves sugar.

The more sugar you eat, the more sugar you’re going to want. A lot of times if you’re not even hungry you’ll taste something like a little piece of a candy… and be like ‘yeah, I want more.’

According to George, the cinnamon helps to regulate insulin levels, causing them to ‘flatline’, meaning you’re less likely to start reaching for the sweet stuff, than when they’re spiking all over the place.

You can watch the full interview here: